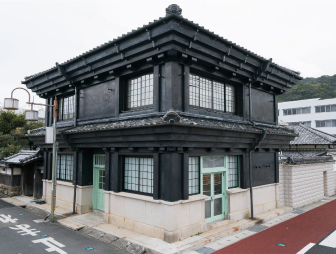 Along with the westbound highway elongation over Susaki City, preventing people from driving through Susaki, whole Susaki City is undertaken to improve to be a rest area where people can stop by and interact each other and eventually to bring more vibrancy to the city.

As one of our efforts to let society recognize the Susaki’s attraction by utilizing our local resources, we renovated former-Miura House and opened Susaki Machikado Gallery in February, 2010.

This facility used to be owned by a merchant who had been running various kinds of business such as finance, paper industry, agriculture, brewing company, and so on, since the end of Edo period. This lacquered house was built in 1916 and has been evaluated as Kochi’s representative architecture that contributed tremendously to prosperity of Susaki, and now was renovated to be a facility for cultural exchange.

Office and regal main building that show the relics of when the house was a brokerage firm are now utilized as an art gallery and community space.

While various exhibitions which introduce local artists and tradition are held, we hold an event called “Contemporary Regional Folklore” that discovers the attraction of Susaki from new aspect through the art creation and artist interaction by inviting contemporary artists, and that is now given considerable attention from inside and outside of Kochi Prefecture.

Also, since this facility is opened to public and can be utilized as a rental space, citizens’ groups use this place for cultural activities.

Commemorating 60 years anniversary of Susaki’s municipalization in 2014, an extensive repair work was done to increase the usefulness of facility and to remain it in the future as a cultural asset.

This building was certified as a Registered Tangible Cultural Properties.

About Rental Space About the history of former Miura house 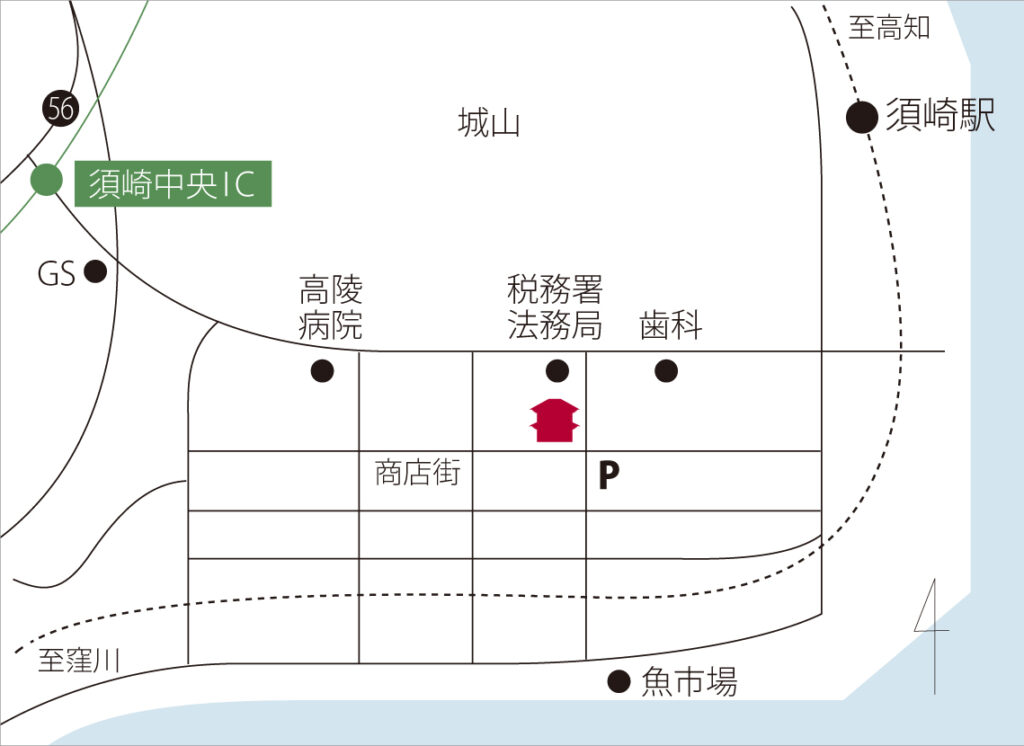